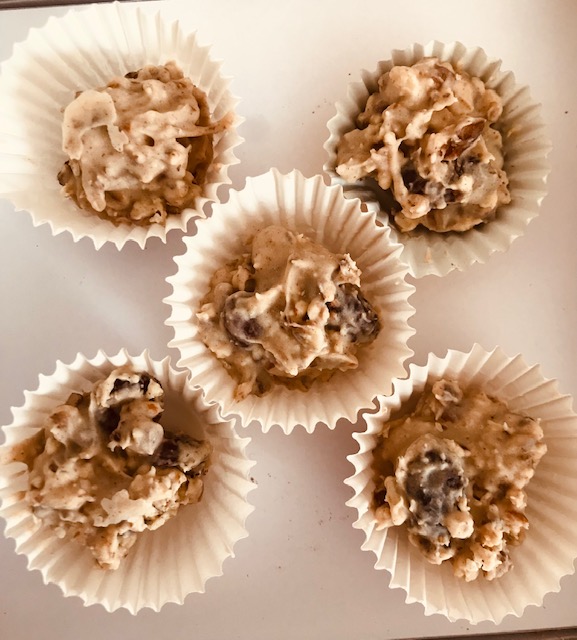 1. Toast the pecans for a couple of minutes in a small pan over low heat. When cool chop them.
2. Melt the white chocolate in a small double boiler over simmering water.
3. Mix in the cinnamon, cranberries and chopped pecans.
4. Drop mixture by small teaspoonfuls into small cupcake liners or on a sheet of wax paper.
5. Place them in the freezer for an hour.
6. Store them in a tightly covered container at room temperature or in cool place. 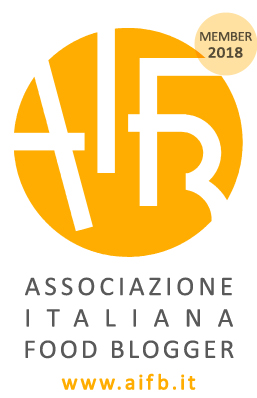